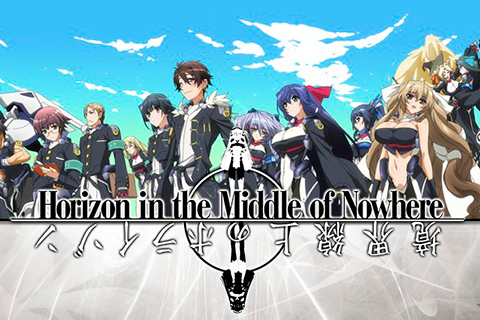 In the very distant future, war has left the inhabitants of Earth incapable of proceeding any further towards their goal of advancing their civilization. They are forced to return to an Earth much different than what it was in the…